And so it Begins! 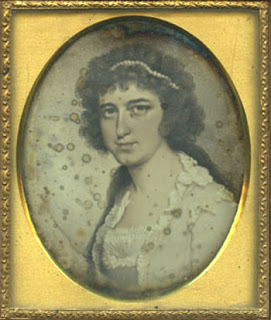 The Verdict is In!
As of today at 2:49pm, I have chosen the play I am going to produce next year in May and I have booked the time slot at the theatre where it will be produced!

Thanks to everyone for their feedback regarding the plays I was (and still am) interested in.

The show I have chosen to direct and produce will open on Thursday, May 17th at 8pm at the ARTS PROJECT on Dundas Street in London, Ontario.  Tickets will be $15 and only $10 for those 12 and under.

Character descriptions of the specific roles in this play will be posted on this Blog in December later this year. I can however tell you that the lead character will look as close (as possible) to the image attached of Nurse Wilson from the movie "Return to Oz".